If you’re a serial partier who’s continuously on the lookout for the next epic night out then these five European cities certainly won’t disappoint. Maybe it’s already time to plan your next getaway…

Renowned for its nightlife, Berlin is a super trendy place to go out in and Berghain is so trendy that most people are unlikely to get in! With electronic music blasting wherever you go and a diverse array of clubs to choose from; Berlin’s nightlife is like no other.

Although the Netherland’s capital is famous for other things, it also boasts a plethora of great bars and pulsating nightclubs for you to explore.

Budapest’s ruin bars have become increasingly popular over the last few years as their unique decor and fun atmosphere make for a great night out. Budapest also has some awesome pool parties on offer and Instant’s sixteen dancefloors are always hopping.

One of, if not the, hottest places to party in Eastern Europe, Belgrade’s nightlife often comes as a surprise to visitors as the city is home to bustling bars, pounding nightclubs and epic boat parties.

Ibiza really needs no introduction such is its renown on the club scene and every summer all of the best Djs head to the island to play exhilarating sets. 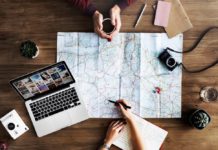 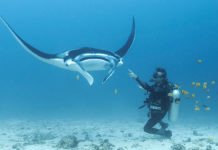 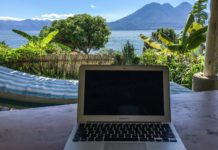