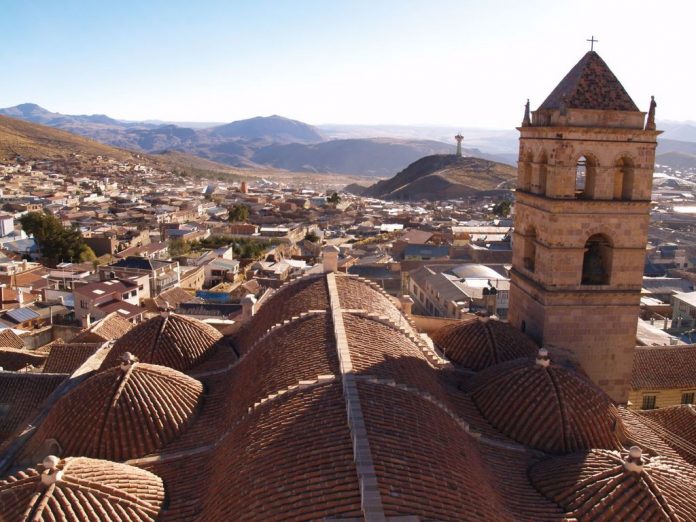 The history of South America is lamentably one filled with exploitation, corruption and the pursuit of fantastic riches. Once a thriving and fabulously wealthy city, the now dilapidated and forgotten Potosi is a visual reminder of the exploitation that went on in the extraction of silver.

The ‘rich mountain’ above the city has been mined since the 16th Century and is home to the world’s largest silver deposit.

Mines delve deep below the mountain

The mines reach as far down as 1,150 metres below the surface. The miners were forced to work there by their colonial masters who treated them terribly.

At one point responsible for producing 60% of the world’s silver, the riches on offer also helped fund a bustling and busy city.