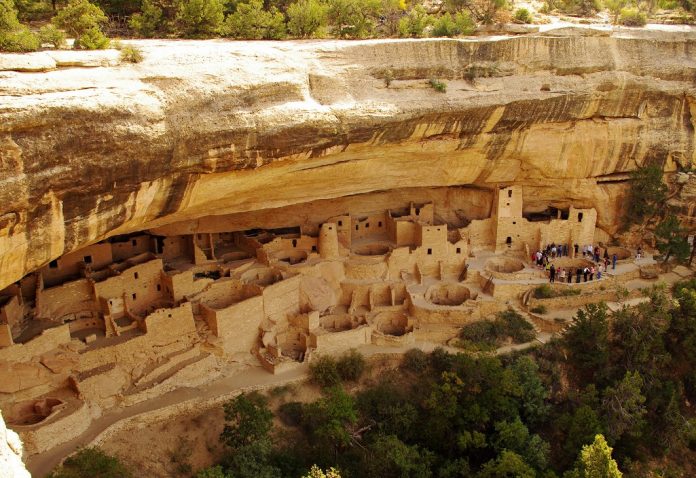 Ingenious in nature, the Anasazi took advantage of the rocky setting to shelter their settlements from the heat by building below cliff walls. In the unforgiving environment and searing heat, it is amazing that the society flourished for as long as it did.

Houses and buildings were carved into the canyon wall

As well as using clay bricks, wood and stone, the Anasazi also carved into the rock face itself. It took a lot of work to gather as much wood as they did in the depths of the desert.

The community expanded and numerous archaeological sites are now scattered around the Southwest as the Anasazi spread and grew their territory.

They managed to build their settlements high up under the cliff face which afforded them security and these stunning views! 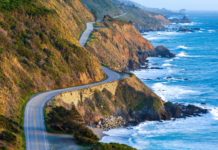 Road trippin the West Coast of the USA 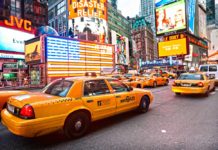 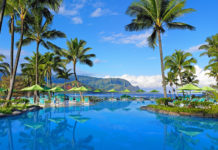