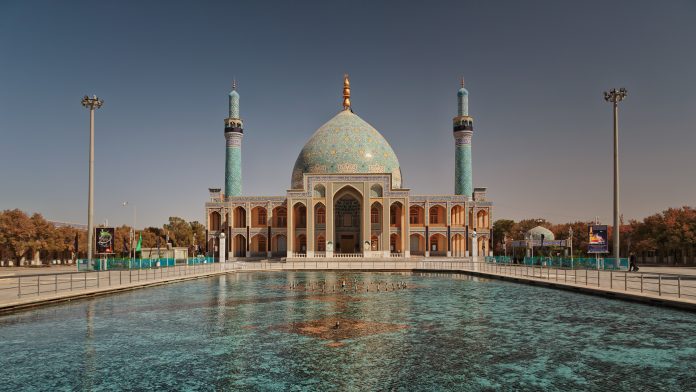 With such a wealth of incredible Persian poets to choose from, here are just three of the most influential wordsmiths. Drawing inspiration from their surroundings, their words and teachings have echoed through the centuries and still remain as relevant today as they ever were.

Every Iranian has a book of Hafez’s work near at hand and people often learn his poems by heart. Hafez came from the stunning city of Shiraz which is over 4000 years old!

Still one of the most widely read poets in the world; Rumi was a 13th Century Sufi mystic. His incredible works are stunning to read. Profound and touching yet humorous and educational, Rumi drew inspiration from his hometown of Balkh in modern-day Afghanistan.

Primarily known for his seminal work called The Rubaiyat, Omar Khayyam hailed from Nishapur in northern Iran. It is his hometown that has provided the world with turquoise for the last two millennia.