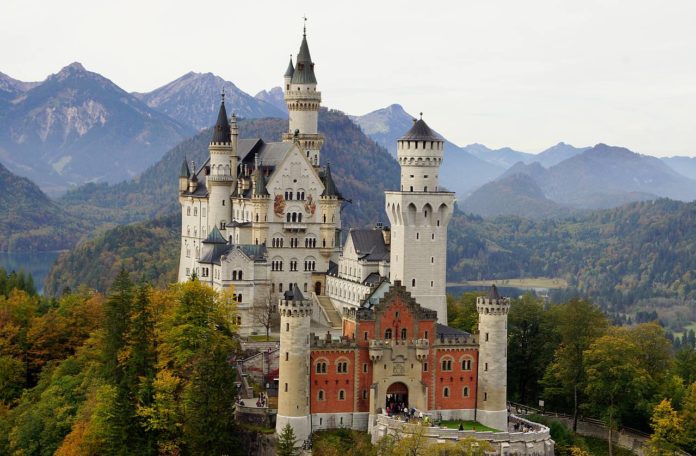 While these castles were once home to cruel kings, dashing princes and are steeped in history, nowadays they make for fascinating viewing and wandering around their lavish gardens and elegant interiors certainly makes for a memorable experience. When travelling around Europe, these are the castles you don’t want to miss seeing!

With its winding walls trailing their way down the hillside, Burg Hochosterwitz certainly makes for an impressive sight! The medieval castle has fourteen gates for you to make your way through and so actually making it to the castle was an almost impossible affair for any invading army.

While Ravadinovo Castle was only actually built in 1996, it is no less magical than the others on the list and that’s because it was designed to appear as if out of a fairy-tale! As such there is even a wishing well that you can visit to make all your dreams come true!

Built by King Francis I, Chateau de Chambord has a very elegant look to it and it is rumoured that Leonardo da Vinci may have played a role in its design. With its beautiful French Renaissance architecture, it is a lovely place to visit and is located just outside of Orleans in France.

Recognise it? The delightful Neuschwanstein Castle in Germany is SO magical looking that it was used as inspiration for Disneyland’s Sleeping Beauty Castle! Built in 1864 atop of a craggy hill, the castle is surrounded by some wonderful nature and makes for a great daytrip from Munich. There are also a couple of other nice castles in the area so you could always just spend a day touring around some of the most enchanting castles in Europe!

Remarkably this wonderful castle started out life as a cardboard box! The castle-like cardboard contraption turned out to be so popular amongst residents of Budapest that it actually ended up being built out of stones and bricks! The architects borrowed different looks and styles from other castles around Europe to make it look as magical as possible.

Built all the way back in 1228, this huge castle is now a luxury hotel and so you can actually stay in the magnificent building and wander around its ancient rooms at your leisure. While staying at Ashford Castle, you can also try your hand at horseback riding, falconry and archery if you really want to get in to the castle way of life!

The land of Dracula, Romania is home to lots of lovely castles and Peles is certainly one of its most beautiful. Located just outside of Brasov, the castle is a mishmash of architectural styles and looks all the more impressive for it as its elegant spires rise up dramatically amidst the trees that surround it. 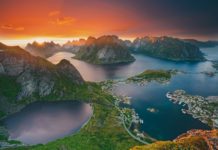 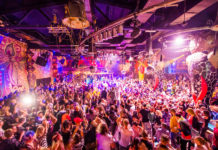 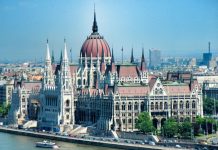 The Results are IN: This Year’s Cheapest European Cities to Visit!