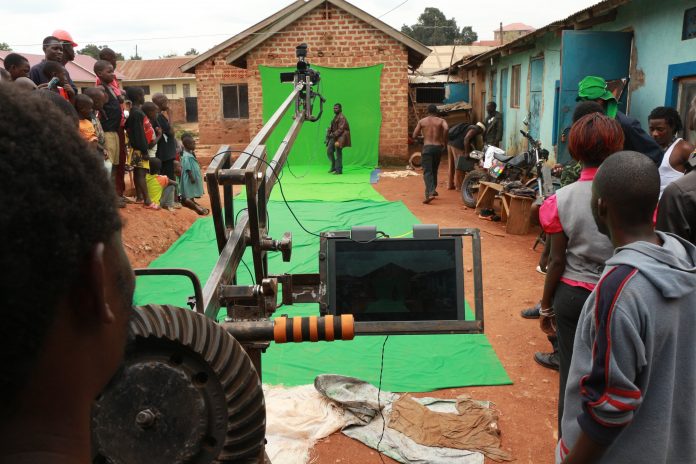 Founded by Nabwana, an aspiring Ugandan filmmaker, Wakaliwood is the heart and soul of what cinema can be! With amazing action sequences and hilarious special effects, who wouldn’t want to be in one of these films?!

No challenge can’t be overcome!

On a budget of around $100 per film, you could be forgiven for thinking that it might be easier to film simpler things – not in Wakaliwood though! Uganda’s first action movie studio can certainly pull off anything.

The man behind it all

An action-lover at heart, it is Nabwana’s vision and ingenuity that started people travelling from all around the world to be in his films. He’s already produced over 50 films!

Ahh the green screen makes anything possible! Have a look at this trailer to see how Wakaliwood really pushes the boundaries in their filming!

Check out the website to see how you can appear in one of their masterpieces!  http://watch.wakaliwood.com/ 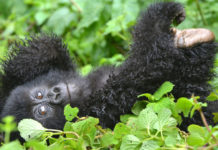