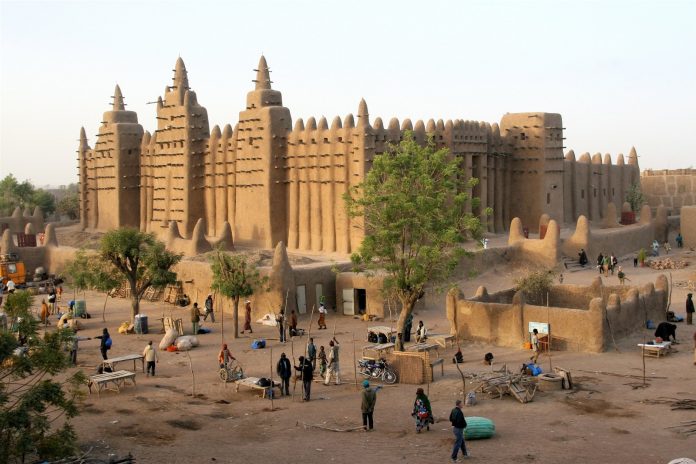 In all honesty, the list of amazing Malian musicians is almost endless. Their rich heritage encompasses a number of styles and genres so make sure to explore further than just these five!

One of the most famous African musicians outside of the continent, Ali Farka Toure mixes traditional Malian music with North American blues.

The blind couple are spellbinding to watch on stage as they mix together music from different cultures right before your eyes.

Habib Koite formed Bamada, a West African supergroup of musicians and I think you’ll agree that we’re very happy he did!

Formed in a refugee camp in the north of Mali, the group’s music brings the sounds of the desert directly to your home.

The King of the Kora! His magical music is marvellous to listen to as he weaves mesmerising rhythms together.